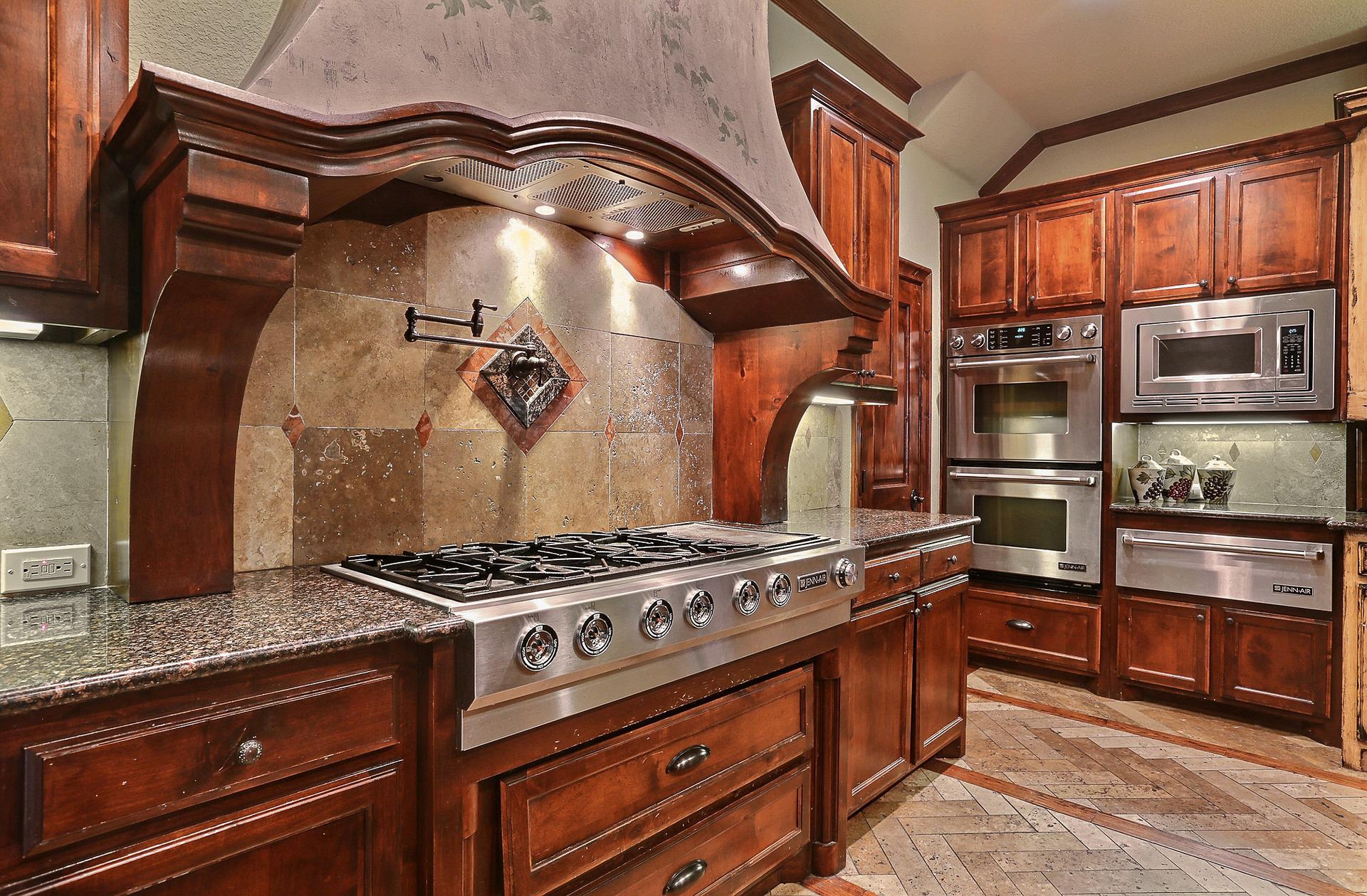 Cheviot Hills is an affluent neighborhood of single-family homes on the Westside of the city of Los Angeles, California.